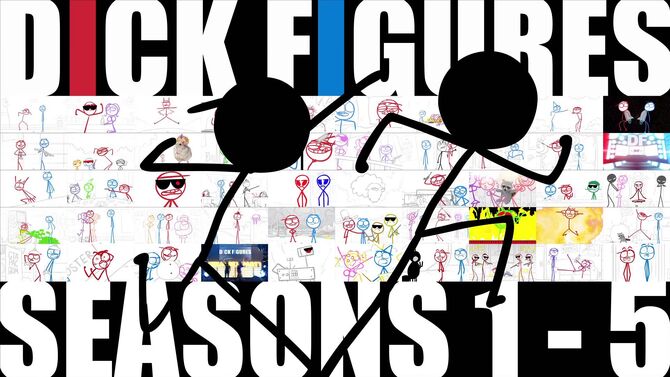 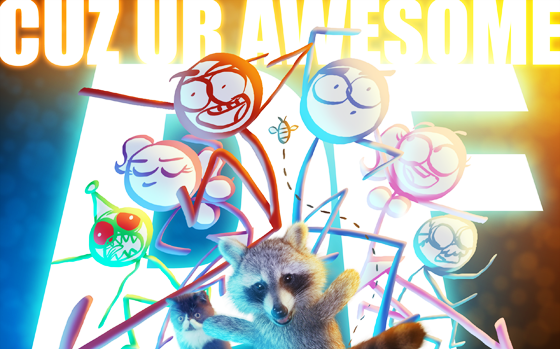 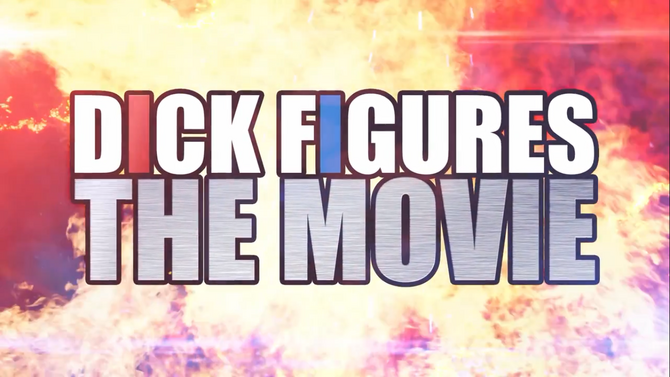 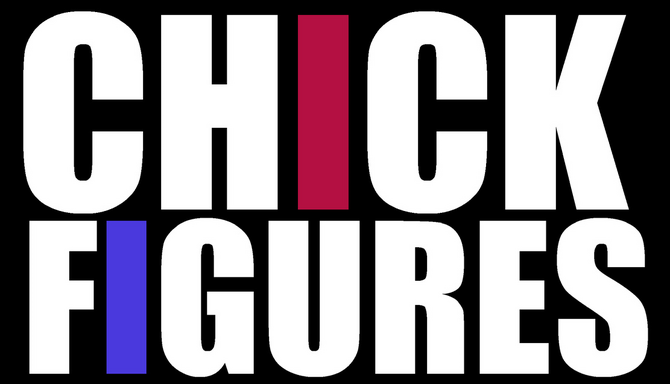 Every episode of Dick Figures can be found here.

Meet all the characters in Dick Figures.

Buy Dick Figures: The Movie, or watch the chapters on YouTube.

Dick Figures Wiki is about the awesome series created by Six Point Harness and Mondo Mini Shows (the creators of Happy Tree Friends).

Come and contribute to the Wiki!

Red and Blue are friends. Kind of. They're also enemies. Definitely. They're just like me and you: they surf the internet, they play video games, they fight mega-huge-fire-breathing-dragon-turtles with samurai swords. Pretty typical stuff. Without jobs or much prospect for sexual salvation the two often become tangled in bizarre shenanigans as they battle the burning question of their time: what the hell are we going to do today?

Red and Blue return, and learn not to mess with big hairy kids. Find more in New Kid!

Community content is available under CC-BY-SA unless otherwise noted.
Advertisement